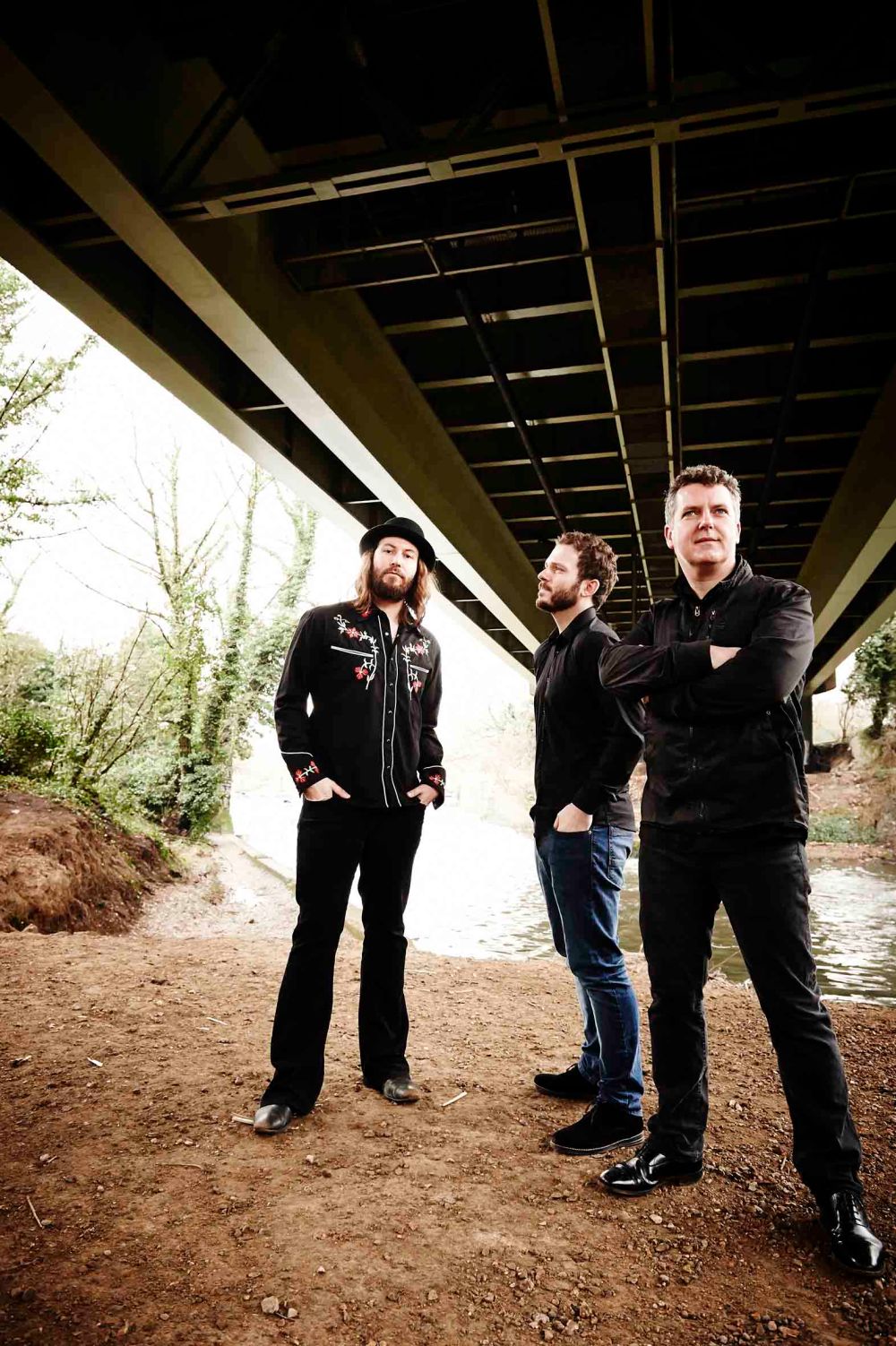 Formed in London in 2015, the band’s influences include British Blues Explosion bands including Peter Green’s Fleetwood Mac, Cream and Led Zeppelin. In addition, Southern Rock bands such as the Black Crowes and Allman Brothers also infuse their sound.

The band’s extensive touring schedule has seen them play to audiences across the UK, with highlights including sets at the Great British Rhythm and Blues Festival, Gravesend’s Red Lion, and London’s famous 100 Club and Troubadour venues.

Their track ‘Loving Man’ reached the iTunes Blues Top 20 and has been played on Paul Jones’ Radio 2 blues show. The band have been recording their debut album at Universal Studios. It is due for release 3 March 2017.