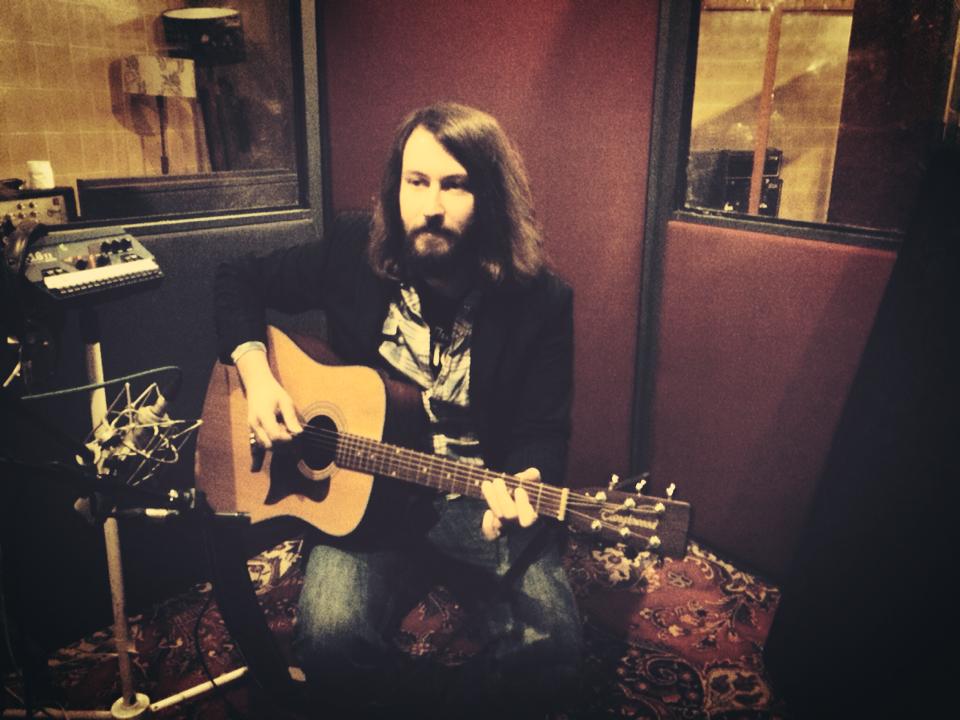 Just finished a great couple of days session work at Miloco Studios in Wood Green for singer/guitarist Kirsten McClure’s forthcoming album. It was a lot of hard work, laying down 8 initial tracks in just under two days but the results were fantastic.

At the helm was producer and engineer Matt Lawrence, who recently won a Grammy for his work on Mumford and Son’s ‘Babel’. He’s also worked with the Rolling Stones, Bjork, Paul Weller, Richard Ashcroft, Jeff Beck and Joe Cocker. Attempting to impress by blasting out Cocker’s ‘Feelin’ Alright’ was probably not the best move…! Needless to say this guy seriously knows his stuff and it was a pleasure working with him.

I’m looking forward to hearing the final record when Kirsty puts it out later in the year. She’s got some incredible tunes and I’m sure it will do well.

Next up is a solid week of gigs including playing with Kirsty at the Borderline plus some JJH Band acoustic sets across London. I will be debuting a new Jim Dunlop Blues Bottle Slide which I picked up from Dot’s music in Camden on Saturday. I may well have discovered my perfect slide.
Jxx