Jack J Hutchinson is pleased to announce he will be playing at Planet Rockstock at Trecco Bay, later this year. He will be performing a full electric show with his band (7 December), featuring Laz Michaelides and Felipe Amorim, plus an acoustic set for Gold ticket holders (6 December).

In addition, next month Hutchinson will return to Europe for a nine date tour of the Czech Republic. The full list of dates are:

Shortly after he will play the Guitar Heroes Festival in Germany (4 May) with RHR, whilst later in the year will perform his first shows in France and Brazil (3-18 September), plus return for a full Spanish tour (2-13 October). For the latest dates visit Bandintown.

In other news, this weekend sees the video shoot for ‘Justified‘, the first single from Hutchinson’s forthcoming new solo album ‘Who Feeds The Wolf?‘. The band will once again be working with director Neil Collins, who created the videos for Hutchinson’s singles ‘Deal With The Devil’ and ‘Hip Slickin’.

More info on the album and single will follow shortly… 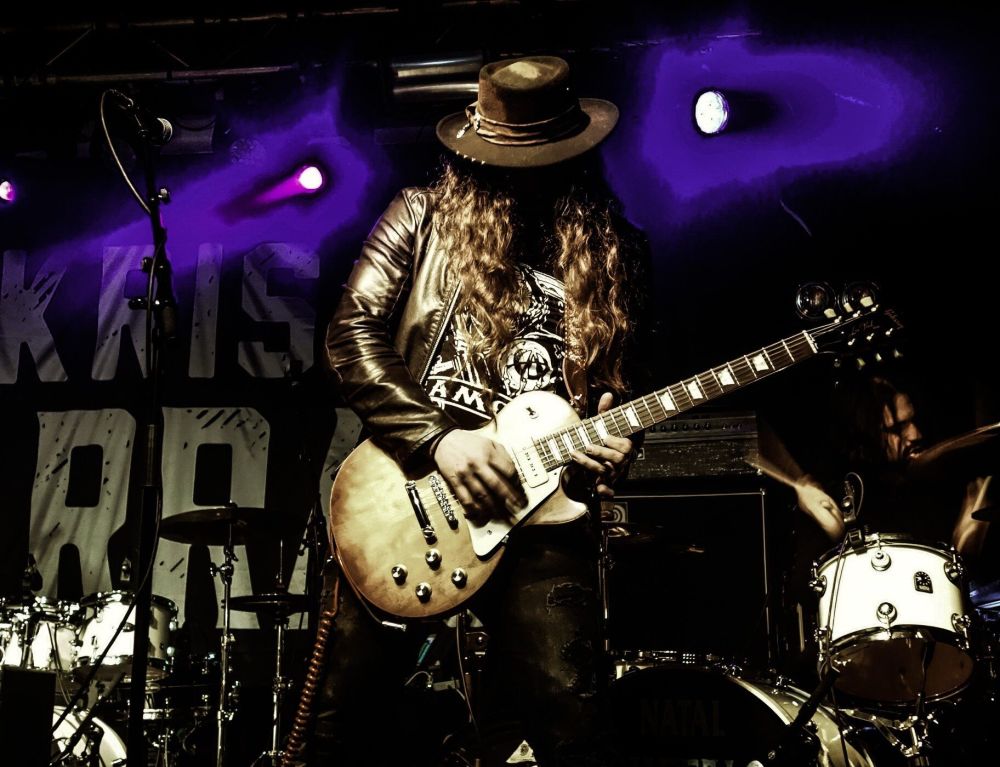