Rapture is taken from the band’s forthcoming debut album, ‘Mahogany Drift’, which is out 2 November via Proper Music in association with At The Helm Records.

The track has been selected by Classic Rock as one of their Tracks of the Week, with Polly Glass commenting: “British blues singer/guitar slinger Jack J Hutchinson has teamed up with pals Troy Redfern, Mike Ross, Jack Browning and Darren Lee to form this new good-time rock’n’roll outfit.

“With at least one foot in the Southern worlds of the Black Crowes and Blackberry Smoke (and another in the guitar hook from Get It On by T.Rex), this loose, swaggering single is taken from their upcoming album Mahogany Drift (on sale November 2). We like.”

The video comes on the back of RHR’s debut tour, which included a number of sold out shows and rave reviews.

Stay tuned for news on the band’s 2019 touring plans, including its debut European dates, shortly… 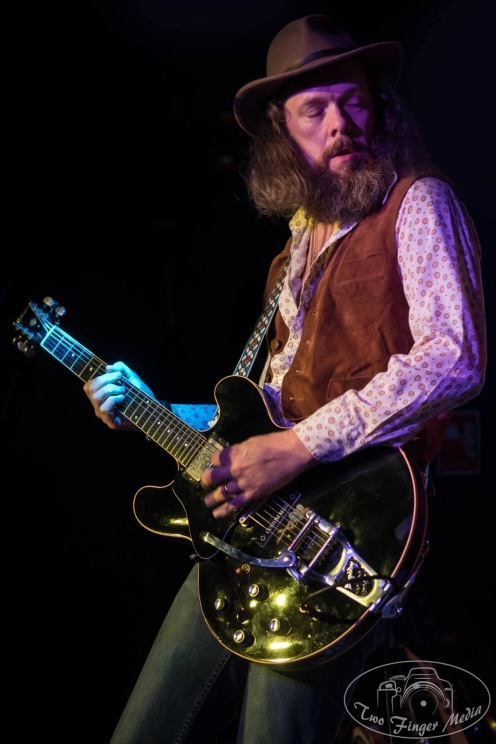 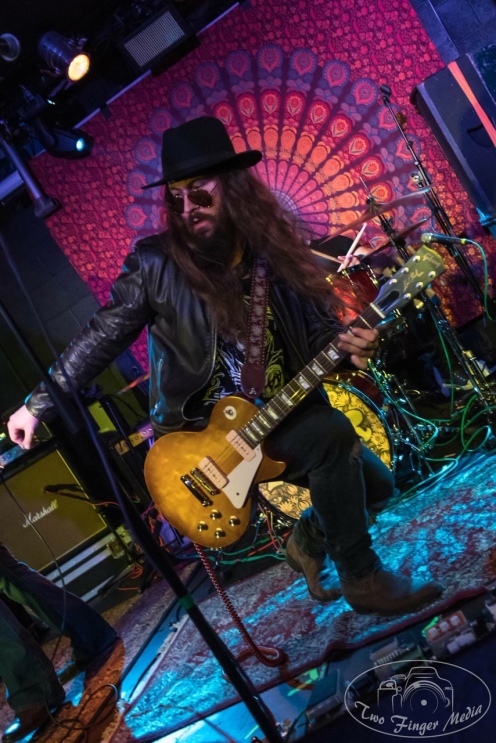